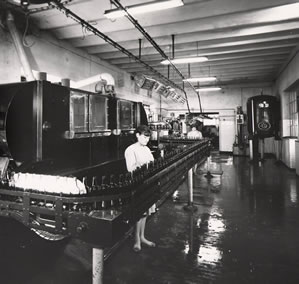 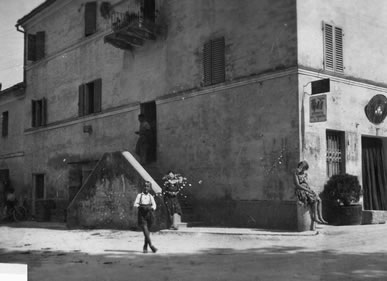 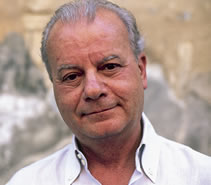 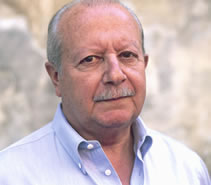 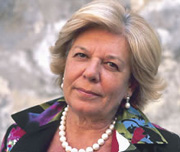 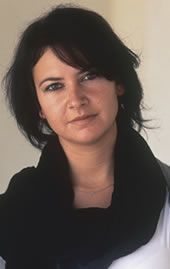 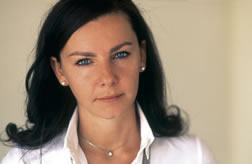 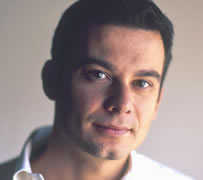 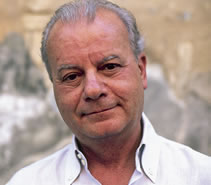 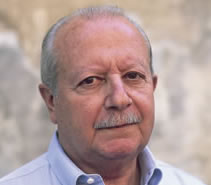 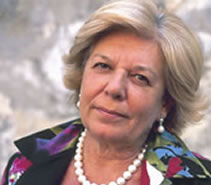 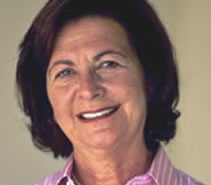 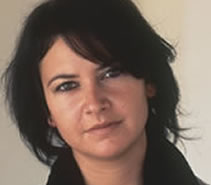 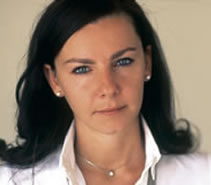 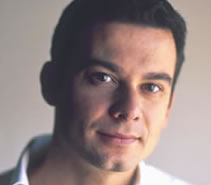 Writer Guido Piovene called the Marches the most typical of Italian landscapes, describing it as “a ‘filtered’ and civil land that is the most classic of all our lands.” He also said that visiting the Marches is like traveling the entire territory of Italy on a reduced scale. It is by now a widely held opinion that the Marches is a region with a name in the plural because of the many varieties of cultural elements, places and attitudes contained in this single, limited space. It is also seen as a territory where the observer must pay more heed to the differences than to the region’s unity, differences that are signs of change and fragmentation. The geographical framework offers everything: magnificent beaches, plains that are not extensive but luxuriant with crops of numerous colors and communities that testify to the industriousness of their inhabitants, expanses of gentle hills, mountains that are not overwhelming and streams that fan out across the territory. In such a scenario, it is easy to find artistic excellence that is extremely varied, an expression of a cultural diversity that has developed over centuries. That can be traced to the fractured development of the region. Its ensemble of architectural and historical attractions, its wealth of natural marvels and a landscape that is among the most attractive in Italy make this region a magnet for all those who want to deepen their cultural experiences in a tranquil setting. The Marches is certainly among those regions that have least forgotten their traditions and their cultural heritage. It has maintained a territorial organization that is sufficiently balanced between the rural and the urban. It has safeguarded a certain level of quality in terms of environment and lifestyle. While the landscape has changed profoundly, it still provides a livable setting reflecting a relationship between man and the environment that has not deteriorated.

THE VINEYARDS OWNED BY THE COMPANY ARE LOCATED ON ESTATES THAT COVER A TOTAL AREA OF ABOUT 50 HECTARES (123.5 ACRES). 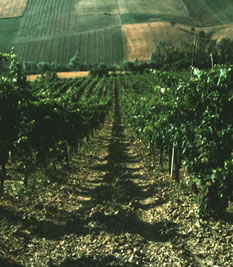 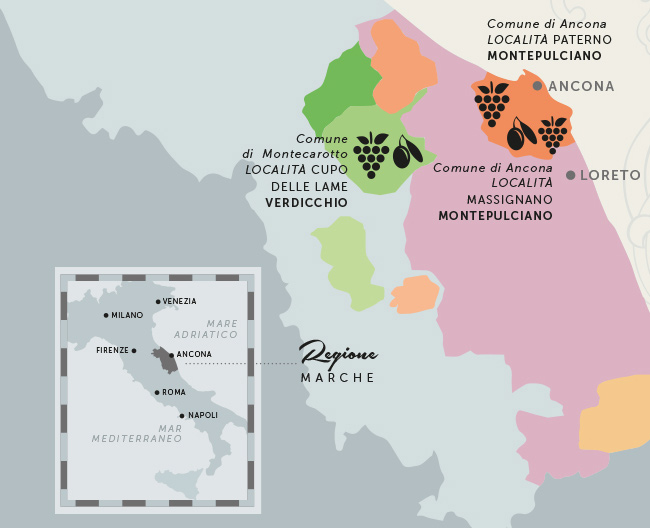